My Trip to LA 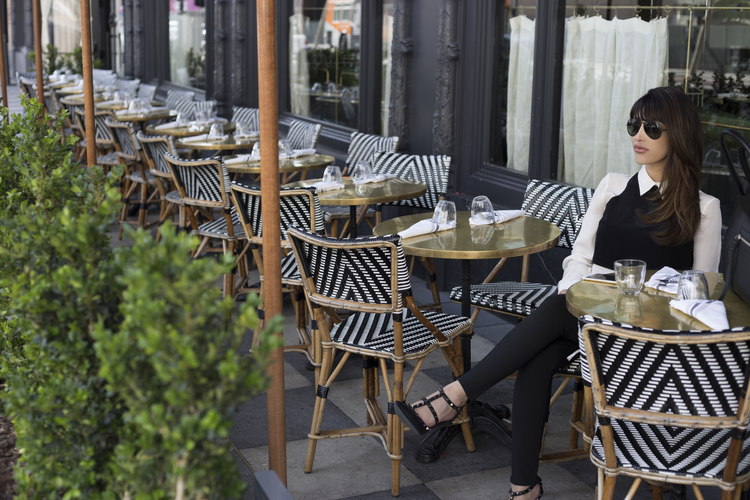 This past Sunday, I had a great opportunity to attend the Los Angeles market for the first time. My assistant, Taylor, and I flew out in the early morning and our adventure had begun!

First stop, the ACE Hotel — a chic, vintage, hip hotel in the heart of Downtown LA. Many friends had recommended we stay there since the LA Fashion District is within walking distance.

We stayed in a suite on the 12th floor and I was pleasantly surprised—it was the cutest room, equipped with a record player, a guitar and a bear claw bathtub. I immediately uncorked a bottle of champagne, unpacked my bags and began to get ready for brunch.

Next stop, Lisa Vanderpump (from RHOBH) Twitter Event. I had made reservations at her new restaurant, PUMP, in West Hollywood. My best friend, Samantha, picked me up and we were off!

As soon as we arrived and were seated at the restaurant, we noticed that none other than Lisa Vanderpump was dining at the table right beside us, with Ken, Giggy, Pandora, and Jason. I had a mini freak out moment when after ordering, Ken Vanderpump came up to me and asked me where I got my (Dior) sunglasses!

They were all friendly and explained they were waiting for Lisa to hit 1,000,000 followers on Twitter. Once she hit one million, she ordered a round of Sangria for everyone!

Later, James Kennedy from (VanderpumpRules) was deejaying and we met him as well, who invited us to Sur Lounge later. We
took a detour to shop at the Grove, then headed to Sur later for dinner, where we met with Jax (VanderpumpRules) and the rest of the crew. We had a blast, dancing late into the night until finally it was time to head home.

The next day it was time to work. I headed to the LA Mart to see my first appointment at 10 Eleven Joie. The Fall Collection looked fantastic, so many great sweaters and knits for the chillier weather.

Next, I visited Hatch showroom, where I fell deeply in love with Thomas Wylde. High-end Parisian couture at an affordable price, skulls and cashmere — my absolute favorite new find of the day. The Showroom manager introduced me to Mara and Mine, where I found the most irreverent, but incredible slippers (photo below).

There were so many floors to explore, to the point where I even felt overwhelmed. The space was an oversized version of the markets I’m used to, made even better since LA is the corporate headquarters of many of the lines I carry, making the experience even better.

I set out to explore, and found some new immediates from BB Dakota (coming soon), and snatched up orders from Paul and Joe Sister and Generation Love. Fall is going to be a great season, I don’t know if it was the LA vibe and the fact that I was in the their home base office, but I was inspired to take risks, try to new things and new brands, and I feel confident that the clients at Tres will love them, too.

After long hours of hard, but fun work, I headed to the DryBar in Beverly Hills for a blowout (because I’m obsessed now, and we’ll call it market research). Samantha, Taylor and I capped off the trip with a rooftop dinner at the ACE Hotel and toasted to our second night in LA. Stay tuned for what unfolded next! 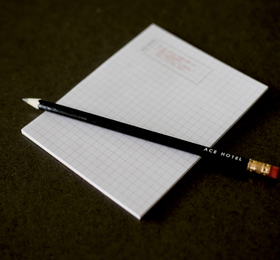 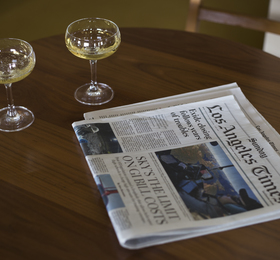 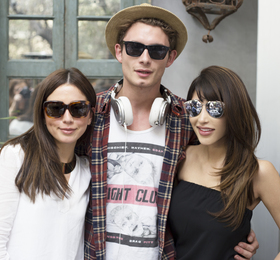 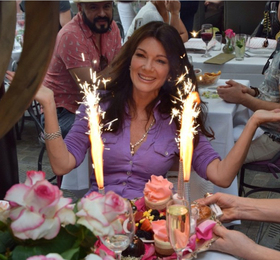 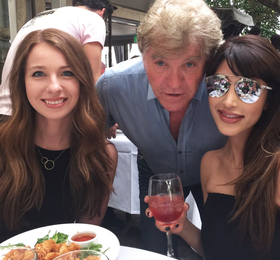 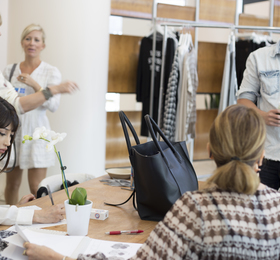 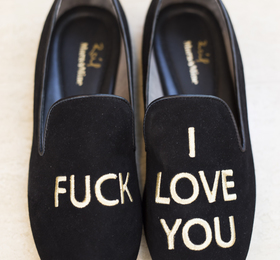 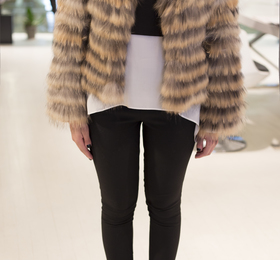 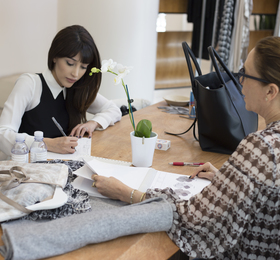